Since about 1990 Flansburg has regularly given lectures and presentations at schools. He has been a presenter at organizations such as NASA, IBM, The Smithsonian Institution, the National Council of Teachers of Mathematics,and the Mental Calculation World Cup. The latter described Flansburg as “more an auditory than a visual [mental] calculator”.

One of Flansburg’s “personal missions” is to use education to elevate math confidence and self-esteem in adults and children. “Why has it become so socially acceptable to be bad at math?,” he stated. “If you were illiterate, you wouldn’t say that on TV, but you can say that you are bad at math. We have to change the attitude.” He believes students should become proficient with calculation methods rather than relying on table memorization.

Scott is the creator of The Counting Bee™, an annual STEM competition open for K-12 students at all public, private, charter, and home schools. Its inaugural competition was held on November 8, 2018, in Arizona. 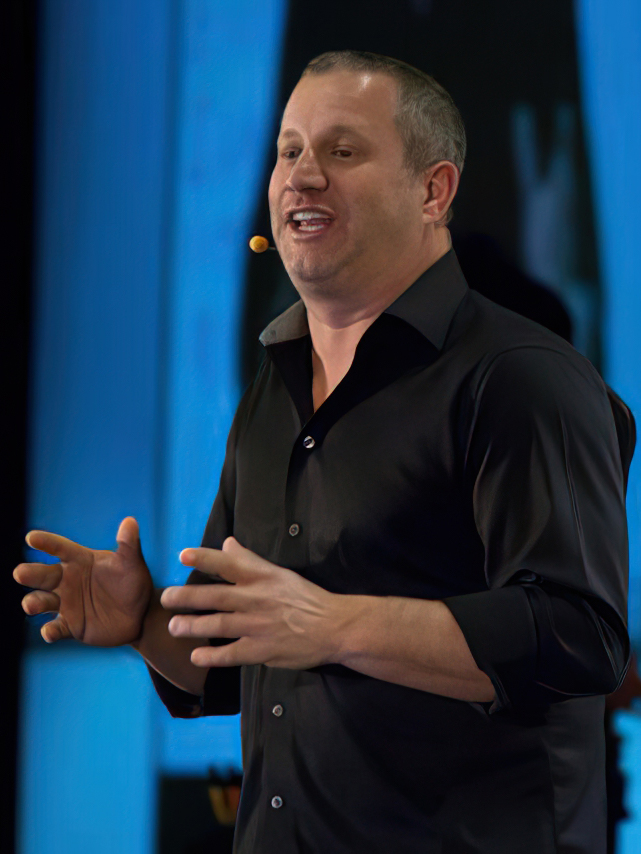 Flansburg is the creator of The Counting Bee™, an annual, fast-paced competition to find the fastest human counters in different age categories around the world. Based on a 15-second countdown, “mathletes” race to compute as many numeric answers in each level. For each level, they are given random starting numbers and told to count by a fixed number. The starting numbers and counting numbers increase in difficulty with each level. The top mathletes are those who successfully complete the most levels. State-wide and country-wide competitions determine Counting Bee World Champions by age groups.

Get Scott to speak at your next school or corporate event

With over 20 years of educating people of all ages throughout the world, Scott Flansburg knows what it takes to turn kids and adults of any age into a Human Calculator®. His revolutionary techniques to unlocking the secret to numbers are proven to improve your mental calculation skills, just ask any of the THOUSANDS of students he has successfully taught.  As an experienced ‘edutainer’ and World Maths Day Ambassador, Scott tours the world with the mission to inspire kids to learn his original way to think about math. 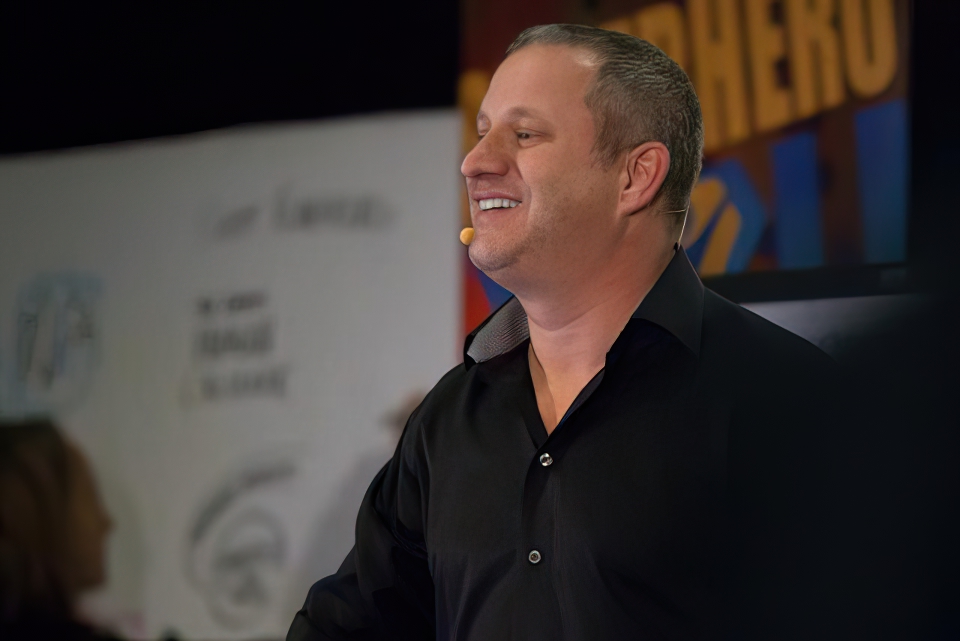